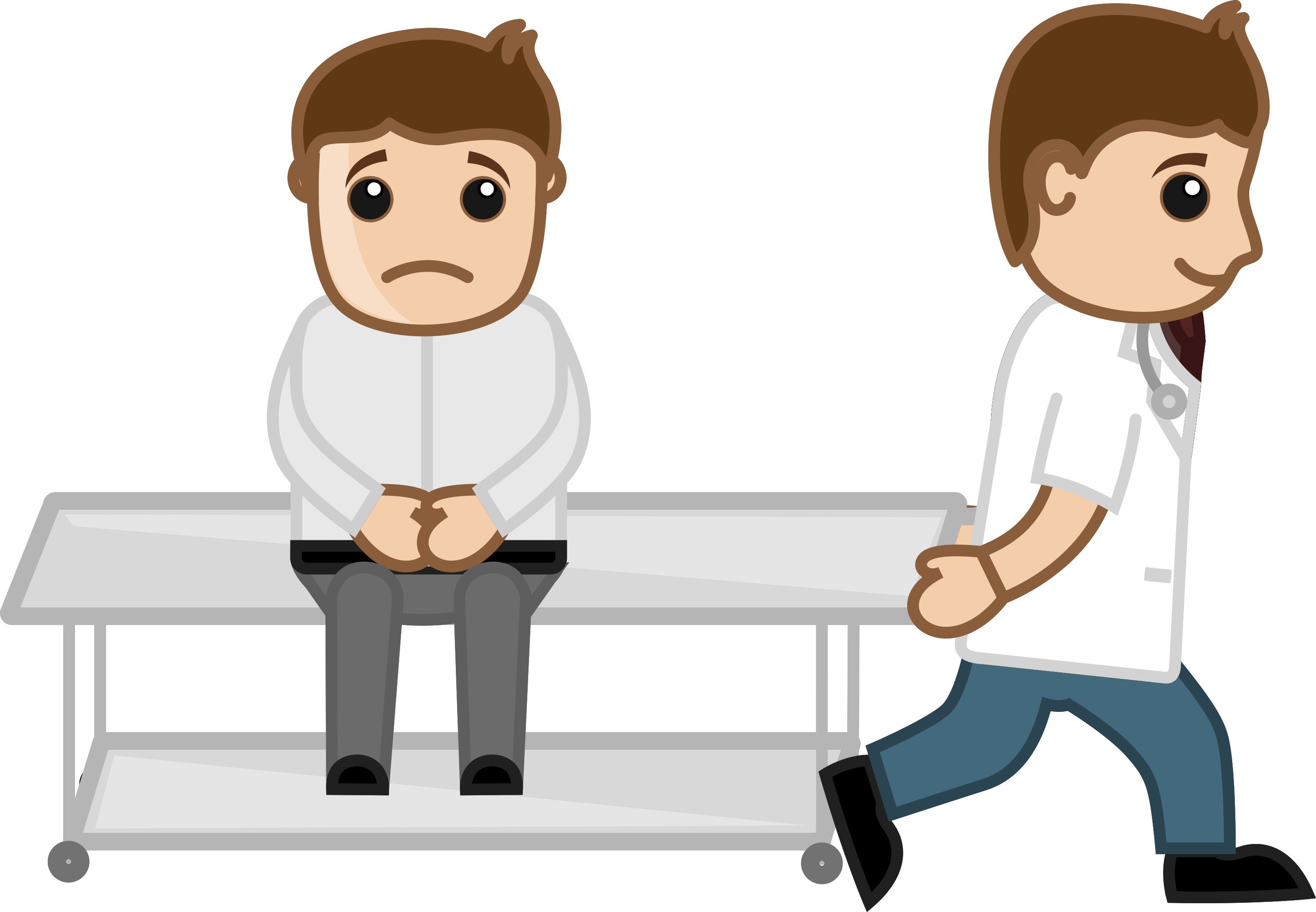 Our bodies are made up of more bacteria than they are cells, meaning we’re basically giant bugs! The trillions of bacteria are called microbiome, and the majority of them live in our guts while playing a role in our overall health.

For years it has been presumed the sole purpose of the gut is digestion, however it also regulated immunity and inflammation. There is a diversity of bacteria in the gut, and each plays its own part. Consider how sensitive a fetus can be to its mother’s micro-biotic makeup, babies born by C-section aren’t born with the same diversity as babies born vaginally, because they didn’t ingest their mother’s bacteria as they never travelled down the vaginal canal.

Our microbiome diversity is just as fragile, we are exposed to toxins, chemicals and stress on a daily basis and that causes microbiome fluctuations.

The enteric nervous system, made up of more than 100 million nerves in the gut’s lining, is known as the second brain. It doesn’t play a part in our decision making, or other typical brain activities, however it does communicate with our first brain.

The brain and the gut interact closely, and as such we have become more aware of how the gut triggers psychological issues in the brain. It isn’t a case of anxiety and depression causing irritable bowel syndrome, instead the reverse is now being investigated.

An Austrian study has shown there has been improvement in patients that have taken psychologically based approach to their gastrointestinal issues, like cognitive behavioural therapy.

An affiliate of Harvard University, Benson-Henry Institute, have been studying the impact of meditation for irritable bowel syndrome patient. The study included 48 patients over 9 weeks, and included meditation training. The results showed not only a reduction in pain, but a reduction in stress and symptoms.

Meditation and yoga have long been Ayurvedic treatments, so has Cumin, Coriander, and Fennel Tea and Triphala. CCF Tea reduces many of the symptoms that accompany IBS, like wind, spasms and cramps. While, Triphala, offers additional relief combining powder made from the rinds of three “fruits”, each serving their own specific purpose but combining to great effect for bowel health, and the relief of symptoms due to gastrointestinal issues.

Recent research has called depression an inflammatory disorder that has been facilitated by poor gut health.

Additionally, disturbed gut health has also been linked to other diseases like: Parkinson’s disease and multiple sclerosis. So a healthy gut is vital to your overall health and wellbeing.

Understanding the gut-brain connection is key to making decisions in your daily lifestyle that will play a part in overall wellness. It’s a whole body approach that ensures your mental and physical health are working hand in hand.