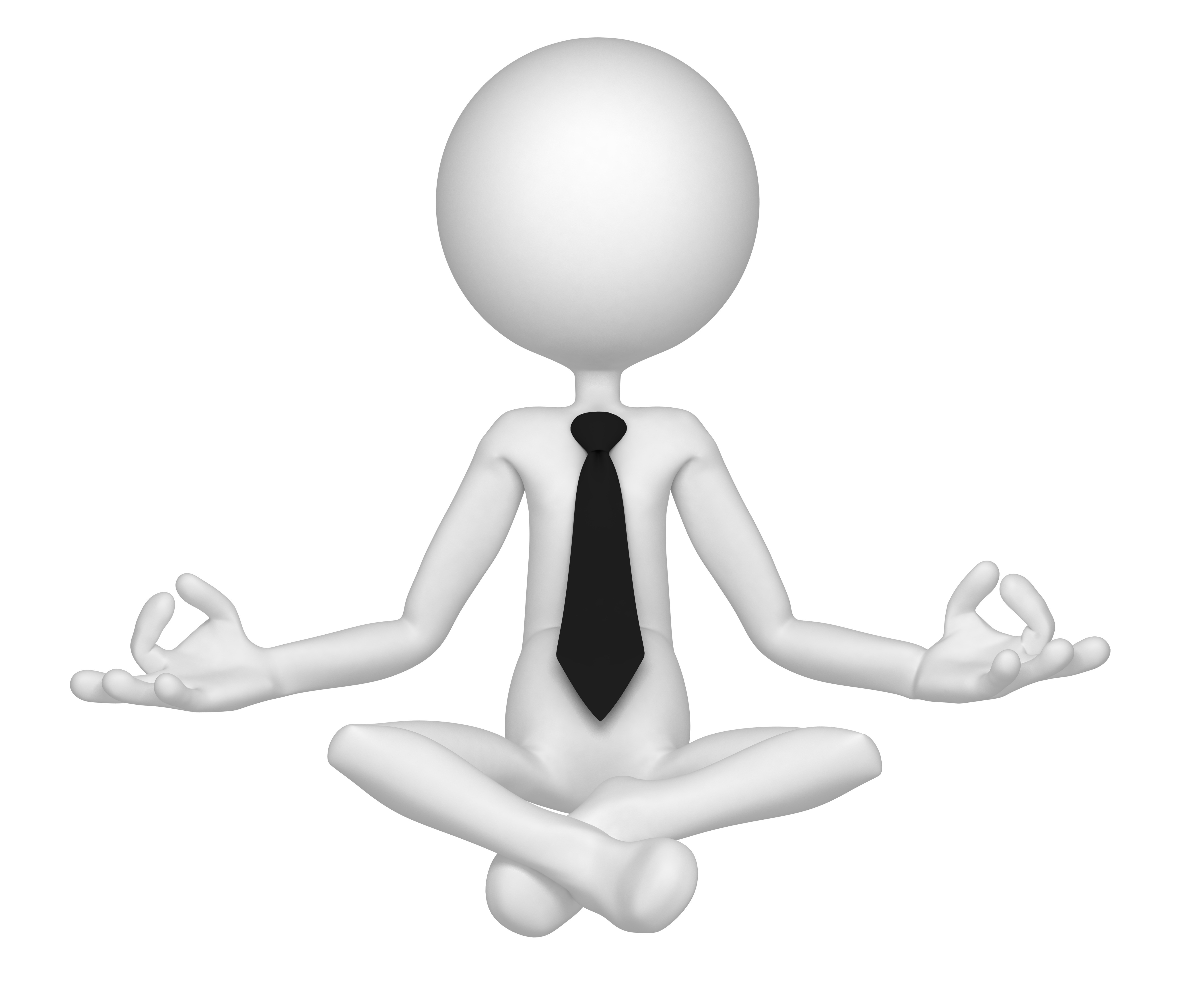 We have long known about the organism that reside on our skin, and in our guts, though not everyone will realize that they are known as microbiome. The majority of the microbiome live in the gut and there is a diverse representation.

While it might sound like it’s nothing to do with psychiatry or psychology, that just isn’t the case. As more and more research points to close relationship between the brain and the gut we begin to realize the impact the gut truly has on the body. In fact, microbiome can trigger neurotransmitters to speak to the brain via the vagus nerve. A study published by Frontiers in Integrative Neuroscience delves into the gut brain axis and its overall effect on the body’s health. Additionally, the Journal of Clinical Investigation offers further support.

To explain it in the simplest terms possible, the body responds to physical and mental stress via the endocrine system. It triggers that fight or flight that has been with us for 200 million years. Not only does your heart pound, your pupils dilate, your body is flooded by adrenaline and your platelets change shape, they become sticky leaving you less likely to bleed out in the event of an attack. It’s an amazing response, unfortunately this can be triggered by “threats” that aren’t real, which is dangerous when dealing with chronic stress, anxiety or depression.

The immune system, however, is far more complex and shows that our bodies aren’t great at dealing with stress. Our response can’t distinguish between whether the distress we are feeling is mental or physical, so it reacts the same way as it would when it is presented with a physical threat. Stress leads to cytokines being released, and they are chemical messengers that are inflammatory and send the immune system into red alert. Our bodies are essentially reacting to stress as they would an infection. While the immune system works hard every day, these chronic levels of inflammation lead to bowl diseases, which lead to depression, as well as high blood pressure, and potentially ulcerative colitis.

So with your body fighting a civil war against itself what is the answer? The key to healing the body is working on digestion. Your gut health holds the answer to your overall health.

There are ancient Ayurvedic treatments that have been used for gut health for thousands of years. Cumin, Coriander and Fennel Tea and Triphala are two incredibly effective options.